A Guide to Local Government Branding

In our rapidly changing world, the importance having an established brand has extended far beyond the purview of the private sector. As they compete with one another for assets such as retail investment and a talented workforce, local governments must continually seek new ways to stand out among the crowd.

In this webinar, you'll join a panel of speakers from both the public sector and academia as they discuss the unique role of branding in a local government context and the best practices for success. Topics will include: 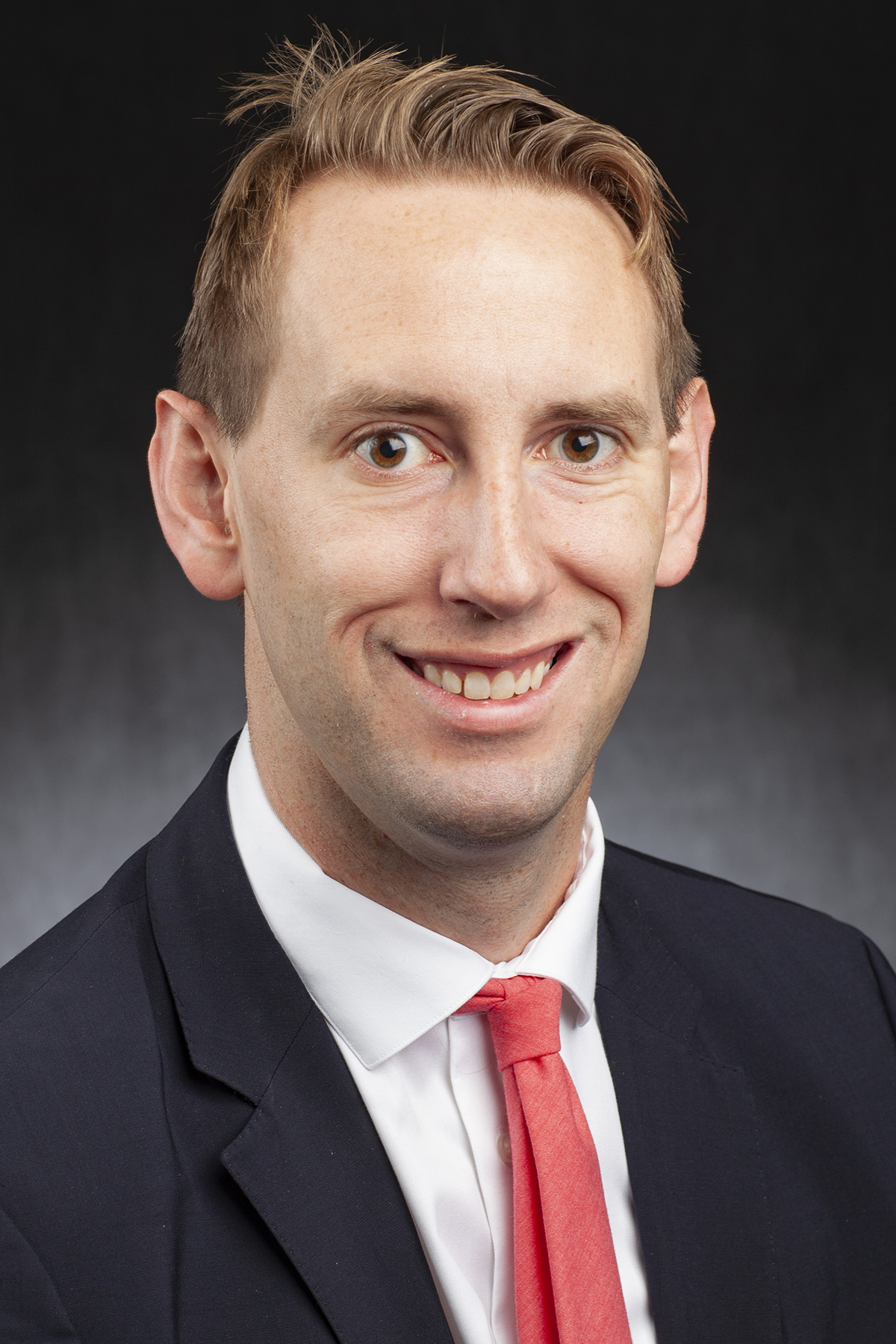 M. Blair Thomas, PhD, MPH, MPA is an Assistant Professor in the Department of Political Science at Valdosta State. His research interests broadly focus on how local and state governments engage in marketing and branding from a strategic management perspective. His work has appeared in various academic publications including the Journal of Nonprofit and Public Sector Marketing.

In the classroom, Dr. Thomas is an award-winning instructor with teaching experience at several institutions including Florida State University, the University of Central Florida and Portland State University. Driven by a teaching philosophy that values the continual development of personal relationships to identify student passions, Dr. Thomas aims to cultivate a classroom that builds upon the basic tenants of public administration theory by infusing examples of real-world application with references to the impact that pop culture, social movements and sport have made on today’s policies. He tailors each course to meet the changing demands of each particular class culture while upholding a commitment to social equity.

Dr. Thomas has served on numerous boards and commissions, most recently on the Leon County (FL) Affordable Housing Advisory Committee and notably as Secretary of the Oregon Governor’s Council on Physical Fitness and Sports from 2010 to 2012. Prior to pursuing his graduate education, Dr. Thomas worked in marketing and merchandising for Adidas America- CIP Marketing, from 2007 to 2010.

A native of Portland, Ore. you will likely catch him discussing the plight of the Portland Trail Blazers, riffing about how to infuse the latest trends in sport fashion into academia or his constant search for the perfect hazelnut latte. Dr. Thomas received his Ph.D. and M.P.A. from the Askew School of Public Administration and Policy at Florida State University and also holds a M.P.H. from the Hatfield School of Government at Portland State University. Dr. Thomas received his B.A. in Political Science from the University of Portland. 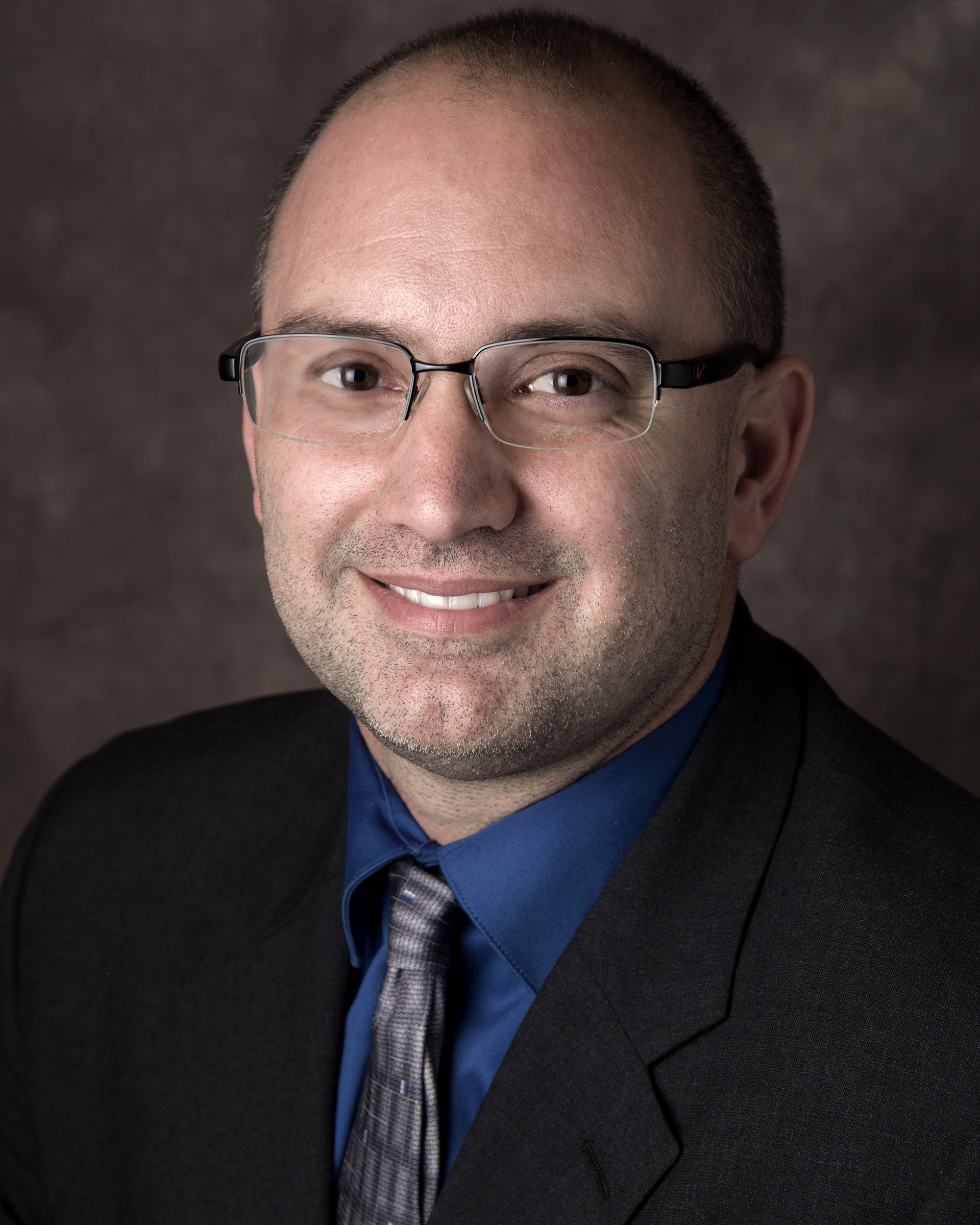 Scott Agajanian is the Deputy Director of Development Services – Economic Development for the City of Murrieta, California.  This protracted municipal title simply means that his role is to grow the economic base of the City through the attraction, retention and expansion of business in the City.  This is done through a variety of programs and activities that include development of workforce initiatives, partnerships with educational institutions to expand pipeline programs for students, outreach to business, investors and developers, and marketing of the City of Murrieta to the region, state and beyond.

Scott has considerable experience working in the Murrieta Valley for over fifteen years and this includes 3 years in the Economic Development Department with the City of Murrieta. He says, “My passion has always been growth of the business community and keeping our dollars local.  It is my belief that a foundation of small businesses that are supporting each other, along with a healthy startup ecosystem will help further the growth of not only small business, but all business.” While working for the Murrieta Chamber of Commerce in Business Development for nearly four years Scott was instrumental in furthering the success of businesses within the city.

As the City of Murrieta is in an economic growth phase, it is complementing this period of expansion with a pro-business culture and an expanded marketing plan, featuring the new City branding campaign, “Connected by Community.”  Scott is actively involved in this campaign and believes that awareness of our City, our business and development friendly environment and our wonderful demographics will produce even greater opportunities for Murrieta. 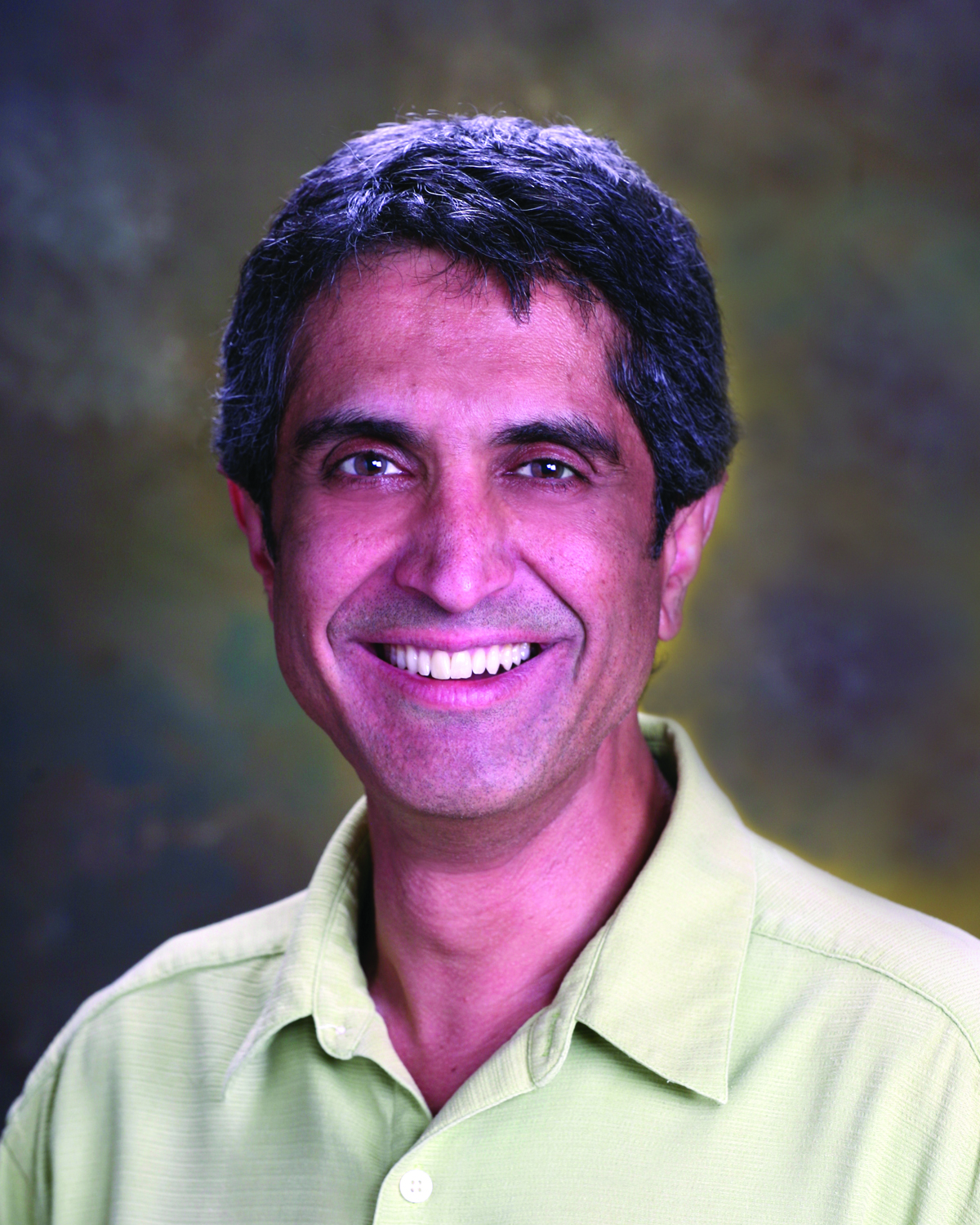 Rob Joseph is the chief achievement officer for AthenianOath.com, a company devoted to helping public officials become top performers by way of personal and professional development coaching that results in clarity, resilience, and a sense of control in an uncertain and quickly changing environment.

He is also the former Assistant City Manager and Founding Director of the Office of Business and Tourism for Montrose, Colorado.

In that capacity, Rob led the creation of the City of Montrose’s tourism program from nascence to international accreditation in three years with a program guided by high standards for creativity, innovation, and excellence.

The program developed a reputation for its culture of hospitality, award-winning visitor center and visitor guide, and a unique community marketing organization framework. It inspired the Colorado State Tourism Director Cathy Ritter to say, “Montrose is now my model city for demonstrating how a community can build its tourism story from the ground up.“

In part for this effort, his tourism colleagues elected him to the board of Destinations International the tourism industry’s equivalent of ICMA.

He was further honored when he was recognized by his peers in 2016 as the Colorado City & County Management Association Assistant City Manager of the Year.

Rob has lived and studied internationally, has an intimate understanding of various dominant cultures, and retains a working knowledge of several languages. Raised in London, his educational foundation takes root in the British system; however, he holds several advanced degrees from regarded American universities.

Moreover, Rob is an ICMA-CM Candidate and a certified destinations management executive. He has owned a successful computer consulting business, invested in real estate, taught university courses, and served as an elected official.