Developing Excellence in Fire and Emergency Service Departments and Professionals

In this webinar, you'll hear from city managers across the United States as they share how they've worked with their fire departments and fire chiefs to develop excellence in all hazards response, data-driven decision making, strategic planning, and community risk reduction. Learn about the leadership skills they find critical for fire and emergency service professionals to be successful in changing times. You will also get a chance to hear from one of the authors of the 21st Century Fire & Emergency Services white paper co-published by ICMA and the Center for Public Safety Excellence in 2020.

This webinar is complimentary for ICMA members thanks to the sponsorship of an ICMA Strategic Partner who will have access to registration information. 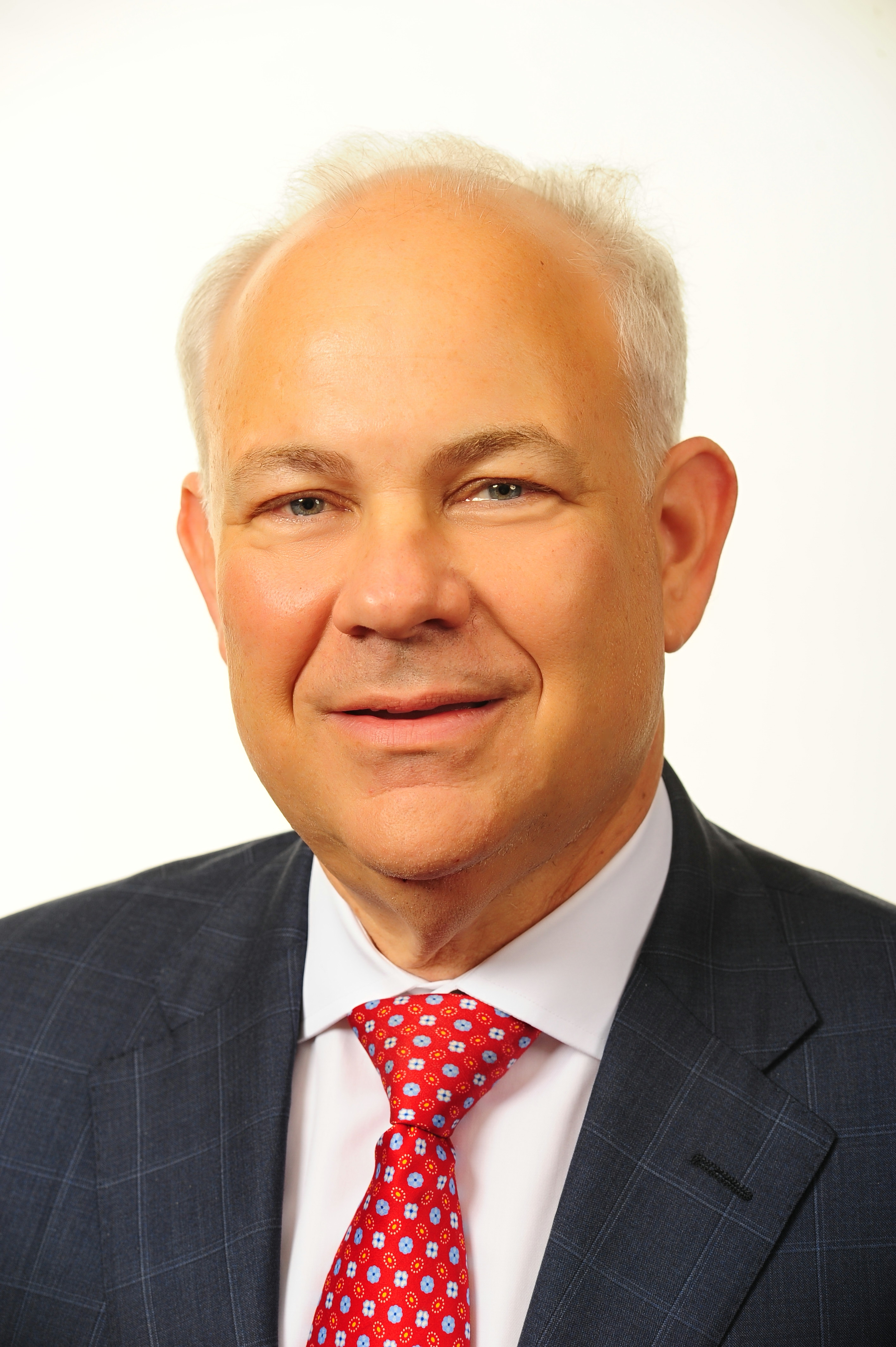 Jeff Pomeranz is the city manager for Cedar Rapids, Iowa, a position he has held since 2010. Cedar Rapids is protected by the Cedar Rapids Fire Department, a CFAI-accredited agency. Prior to this he has served as city manager for West Des Moines, Iowa; Port Angeles, Washington and Del Rio, Texas. He has served as an executive board member for the Iowa League of Cities and the Iowa City Management association and was an adjunct professor for the Master of Public Administration program at Drake University.

Mr. Pomeranz holds a master’s degree Public Administration from the University of Alabama and a Bachelor of Arts in Political Science from the Rochester Institute of Technology. In addition to his service on the CPSE Board of Directors since 2013, he served on the Commission on Fire Accreditation International from 2006 to 2011. He was appointed CPSE Board President on January 1, 2021. 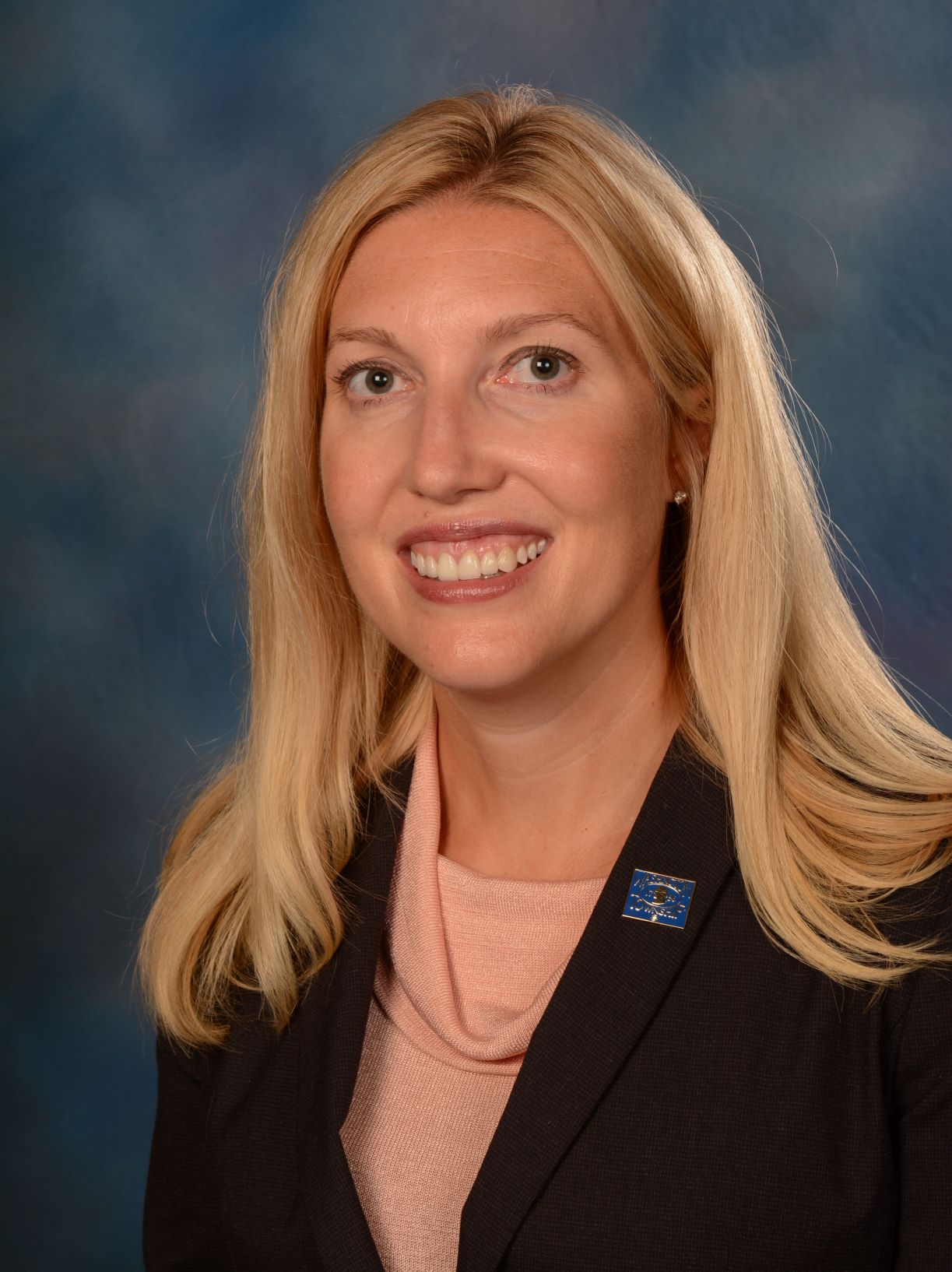 Jesse Lightle is the Washington Township (OH) administrator, a position she has held since 2008 when she was promoted from deputy administrator. Her community is protected by Washington Township Fire Department, a CFAI-accredited department. Prior to this she was the assistant city manager for the City of Clayton. Ms. Lightle is chair of the Master of Public Administration Advisory Board at Wright State University and a member of the International City/County Managers Association where she served on the Board of Directors from 2006-2013 and was president from 2011-2012. 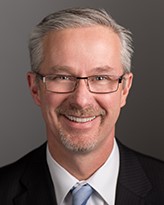 Darin Atteberry is the city manager of Fort Collins, Colorado, a position he has held since December 2004, where he was the assistant city manager for over eight years. Fort Collins is protected by the Poudre Fire Authority, a CFAI-accredited agency. He serves as vice chair of the Alliance for Innovation and in 2013 was named Entrepreneur of the Year by the Colorado State University College of Business. In 2016 he was elected as a Fellow with the National Academy of Public Administration. Recently, Mr. Atteberry received the Colorado Governor’s Citizenship medal, recognizing him as a leader who serves the public with innovation, operational excellence and progressive vision. Prior to coming to Fort Collins, Darin worked with cities in California, Washington, and Georgia.

Mr. Atteberry attended Harvard University’s Senior Executive Program in State and Local Government. He holds master’s degrees in Civil Engineering and City Planning, both from Georgia Institute of Technology and a bachelor’s in City and Regional Planning from California Polytechnic State University. He has served on the CPSE Board of Directors since 2015. 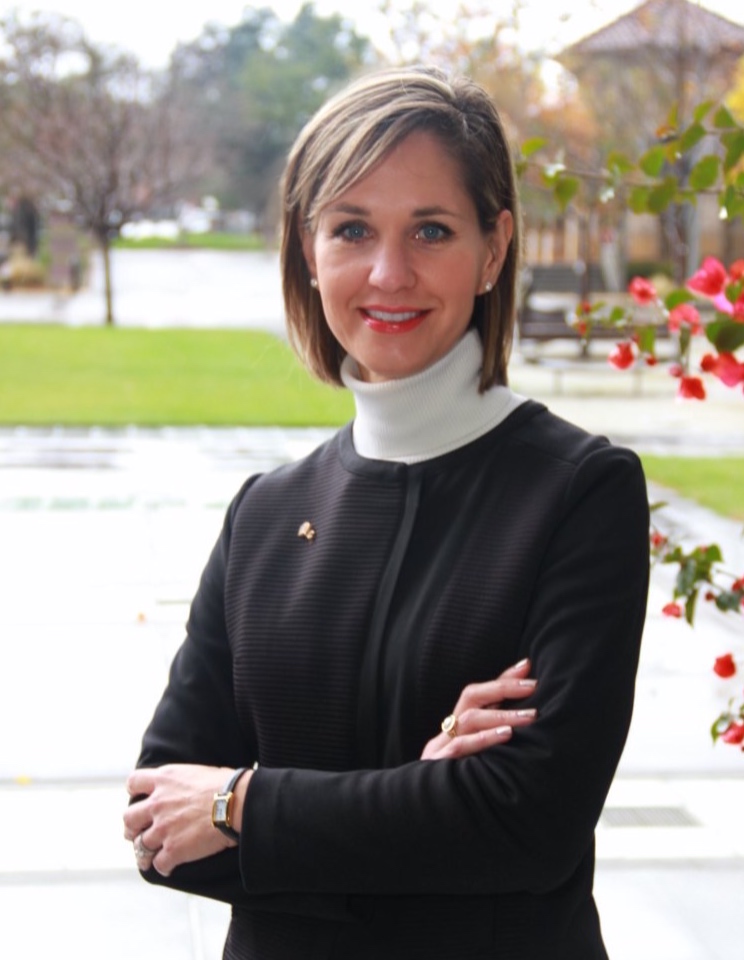 Melissa Stevenson Diaz is the city manager for the City of Redwood City, California, a position which she has held since October 2015.

Ms. Diaz has held various executive and leadership roles over her 24-year professional career in local government. Prior to joining Redwood City, she was the assistant city manager and interim city manager with the City of Mountain View. She has held positions in the cities of Freemont and Morgan Hill and was responsible for functions such as human resources, finance and budget, policy analysis, redevelopment and economic development, information technology management, community engagement and communications.

Ms. Diaz holds a Masters of Public Administration from San Jose State University and a Bachelor of Arts in History from Mills College. She has served on the Commission on Professional Credentialing since 2019.