The youth travel sports industry is often referred to as “recession-proof” due to its stability during the Great Recession. It’s now being hailed as “pandemic proof” by CVBs as creative facility operators were able to create solutions for guest safety, cleaning protocols, and more to meet the market demand for youth sports tourism over the last two years. This $19.2B sports tourism industry is far from done growing and many communities are looking to see how they can create a youth sports destination in their community. In this session, we will discuss how youth sports is a powerful economic development and community placemaking tool with real-world examples.

Join CEO and Co-Founder of the Sports Facilities Companies (SFC), Jason Clement and Partner Eric Sullivan as they provide a look into the world of youth sports. They will discuss: 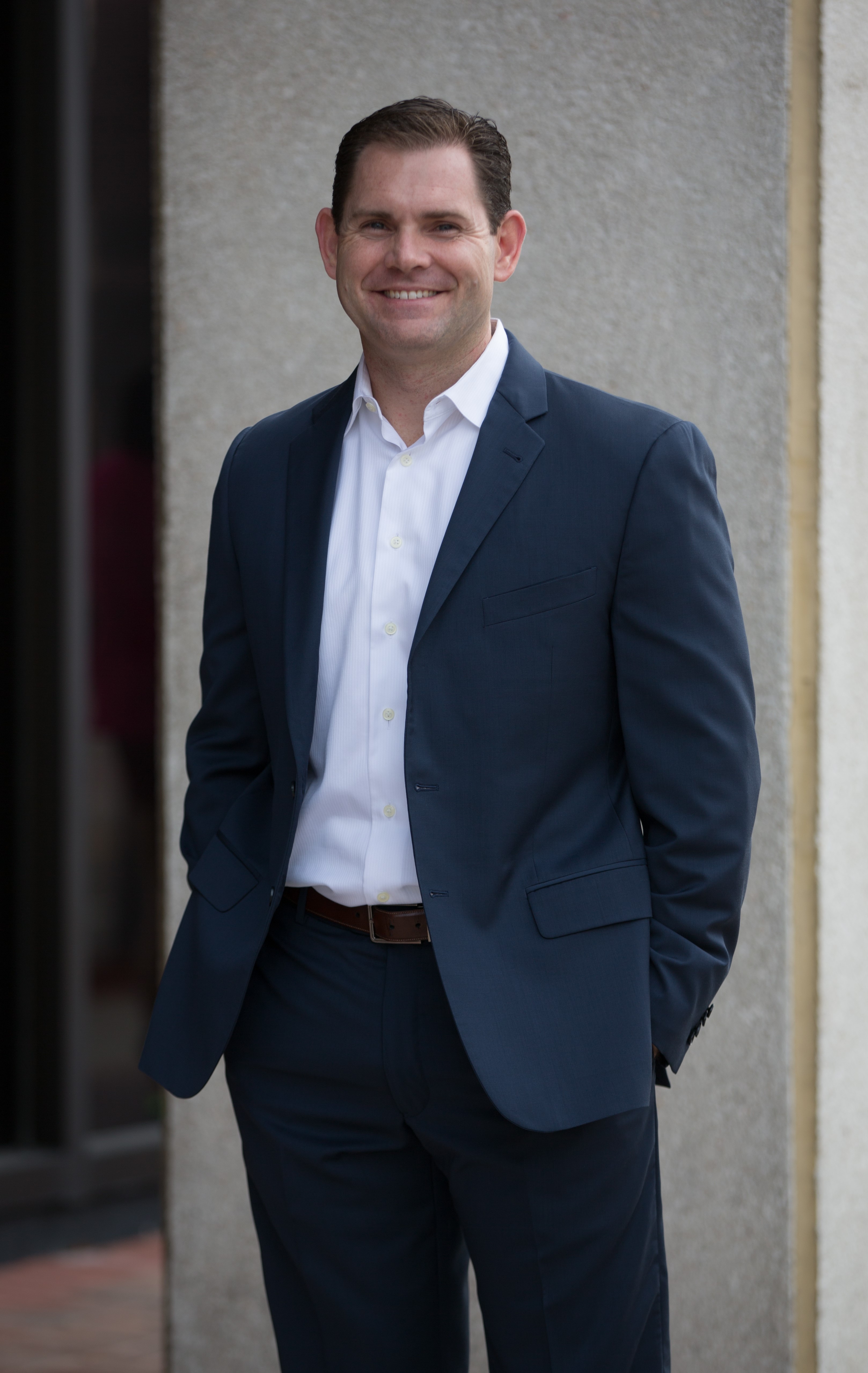 Jason has led the Sports Facilities Companies growth as Co-Founder and now CEO, expanding the firm from industry leading feasibility study and financial modeling services into a destination development company providing finance, development, and outsourced management. The SFC has become the largest single network of tournament and community-based sports facilities in the U.S. The SF Network has grown to a 900+ person team, working on over $15 billion in developments, hosting over 25 million visits annually, and producing $250 million in direct annual economic impact to the communities it serves.

Under Jason’s leadership, SFC recently launched new products to serve communities focused on economic development and the youth and amateur sports industry. The initiatives include an event company, new technology platforms, food & beverage, and gaming options. The firm is also focused on merchandising, purchasing, and leveraging social capital to improve access to sport. Formally trained and licensed as an architect, Jason began his career in sports architecture before transitioning into commercial development and corporate real estate management. His experiences were the spark to bring similar professional management services to the youth and amateur sports industry.

Jason is a passionate and faith-driven contributor to causes that positively impact families and communities. He has founded, supported, and lead the growth as board chair to multiple organizations including Habitat for Humanity, Man Up and Go, Calvary Christian High School and others. 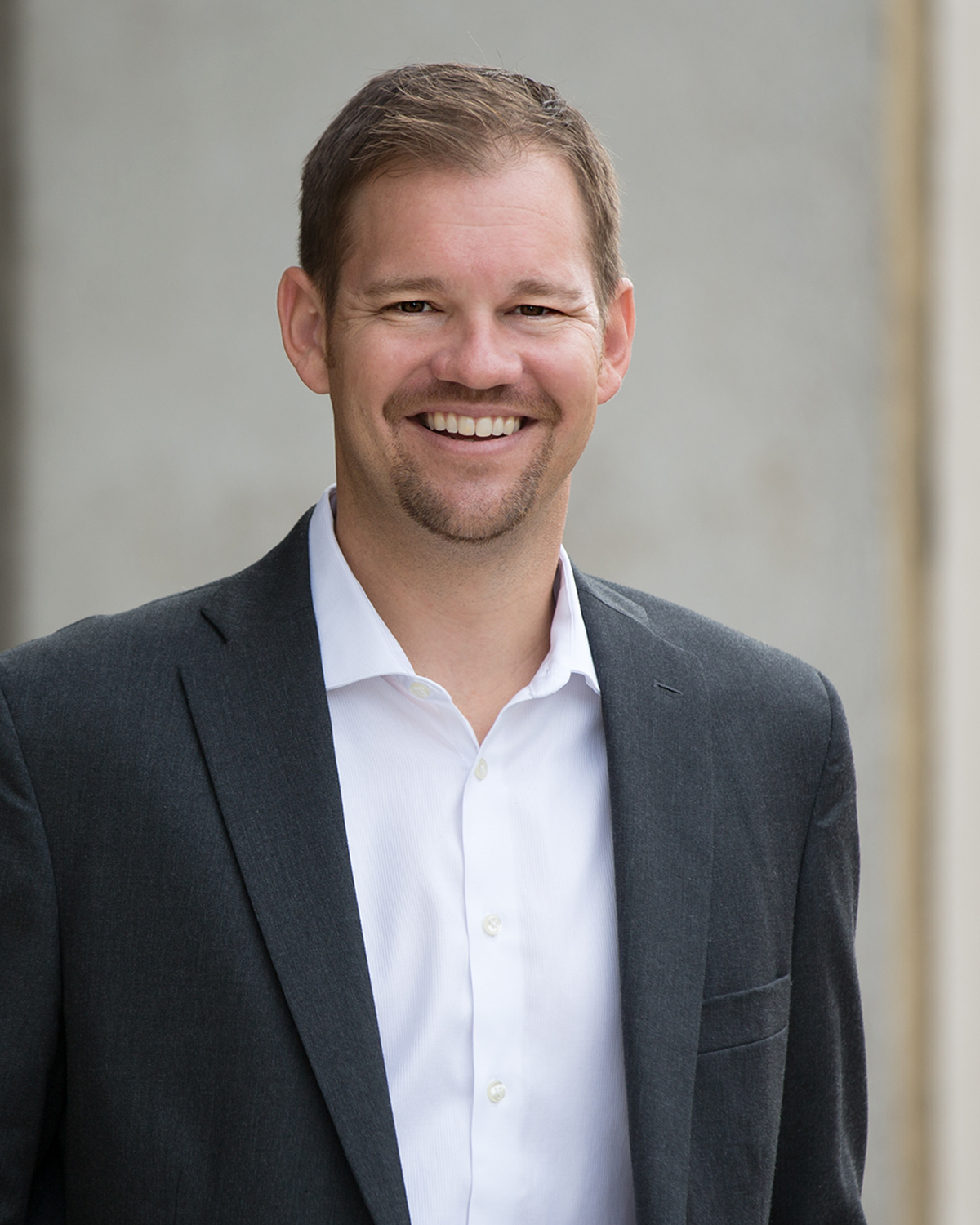 Eric began his career as a professional soccer player and knows the power of sports on a personal level. Eric is an exceptional and proven strategist who has utilized his leadership and skills at effectively streamlining operations. He is a certified arena operator and an industry leading expert in financial and operations management. Eric’s knowledge and expertise in marketing and operations are heavily leveraged as clients transition from funding to development and pre-opening initiatives to grand opening and into operations. Eric has been a catalyst for Sports Facilities Companies’ phenomenal growth.

He joined SFA in 2006 and has since held nearly every operational role through SFC’s growth. Eric now leads SFC’s growth effort by designing service solutions that help our clients achieve their goals. Eric developed the original financial and market analysis tools, for which SFA is most well-known. Eric also led the first facility opening projects in our company’s history – paving the way for the launch of the SFM department. Since joining SFC, Eric has overseen and served as an advisor to hundreds of projects including market studies, financing plans, development plans, turn-arounds, and new facility openings. His work in domestic and international markets includes projects in the U.S., Canada, Caribbean, United Kingdom, Latin America, Asia, and the Middle East. Eric currently leads SFC’s expansion efforts in our continued vision to integrate sports, fitness, education, leadership development, and adventure sports into communities around the globe.

In 2012, he was honored as a member of the Tampa Bay Business Journal’s “30 Under 30” Up and Comers class. In total, Eric has lead the entire planning, funding, and grand opening of more than $500 million in sports, fitness, recreation, and entertainment facilities.