While virtually every governing body in history has dealt with some amount of disagreement or friction between its members, the intensification of political partisanship in recent years has  increased the prevalence of incivility and discord in council chambers across the country. As a result, it is more challenging than ever for managers to remain impartial when working with their councilmembers.

In this webinar, you'll hear from a panel of several managers as they discuss their experiences handling divided councils, and offer strategies that will help you better manage conflict and partisanship among your own elected officials. Topics will include: 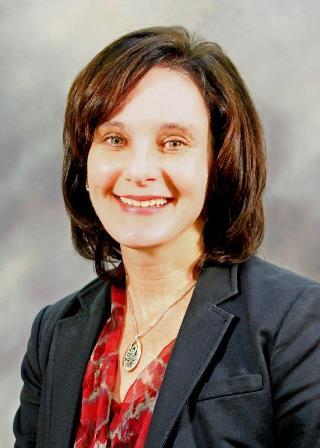 Jenny Haruyama is currently the City Manager for the City of Beaverton, Oregon, one of the largest and most diverse cities in the State. Jenny is the City’s first female City Manager responsible for implementing a voter approved charter change, transitioning the city from a Strong Mayor to Council-Manager form of government. Prior to working for Beaverton, Jenny was City Manager of the City Tracy, CA and City of Scotts Valley, CA.  In addition, she has over 25 years of experience working at all levels of local government. She has been a recreational assistant, intern, analyst, assistant to the city manager, department head, and assistant city manager.

Jenny often serves as panelist for local, state, and national professional groups, and most recently spoke with the Portland Oregon Charter Review Board about form of government options. She is a California Local Governance Institute graduate at Stanford University Best Practices for Innovative Government and Executive Management and has a Master of Public Administration degree from California State University, Hayward and Bachelor of Science in Business Administration degree from San Jose State University.

Jenny lives in Beaverton with her husband and a full house of fun - 5 children, 2 dogs, and 3 cats. 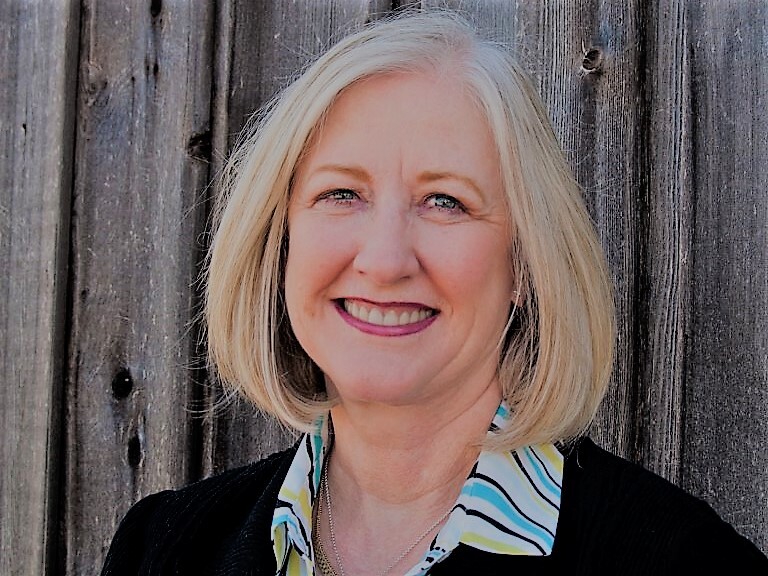 Julie Couch is the Town Manager for the Town of Fairview.  She has held this position since November of 2012.  She served as the Interim Town Manager for Fairview from June 2012 until being permanently appointed in November 2012.

Prior to coming to Fairview she worked for the City of Rockwall, first as the Assistant City Manager and from 1993 through 2011 she served as their City Manager.  Prior to working in Rockwall she worked for the City of Seagoville early in her career.  She has a bachelor’s degree in Political Science and a Master’s degree in Public Administration, both from Southern Methodist University.  She is also a graduate of the Senior Executive Institute through the Weldon Cooer Center for Public Service at the University of Virginia.

She has been very active in TCMA throughout her career and has served on numerous committees and the TCMA Board, including serving as President.  In addition to her involvement with the Texas City Manager’s Association she is also active in the International City/County Management Association and the North Texas City Manager’s Association.  She has served as President of the NTCMA.  She is active in Rotary International and has held several leadership positions.

Julie and her husband David have been married for 40 years and have four children between them. 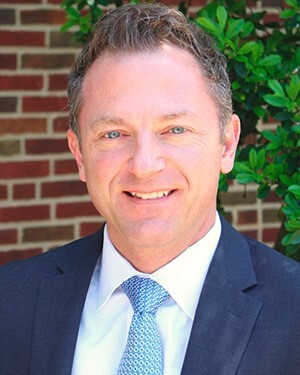 Over the past 30 years Craig Owens has worked with hundreds of local elected community members to guide their communities to a better future.  Believing deeply in the importance of local representative democracy, Craig has worked as city manager in cities in Illinois, Kansas, Missouri and Texas.  In those cities he worked with elected bodies as large as 15 and as small as 5.  He currently serves as City Manager in Lawrence, Kansas. 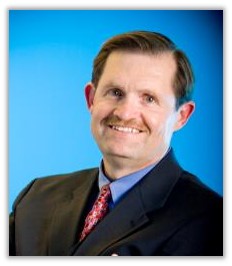 Michael A. (Mike) Conduff is the president and CEO of The Elim Group and also serves as ICMA’s senior advisor for governance. Conduff is a multiple time best-selling author with Jack Canfield (of Chicken Soup fame) for their book The Success Secret and with Brian Tracy for their book Pushing to the Front – Front Line Strategies from the World’s Leading Experts. Additionally, he writes a regular governance column for Public Management (PM) magazine, is a contributing author to the ICMA Green Book series and is frequently published or quoted in other national publications.