Passing the Torch: Developing a Succession Plan for Your Jurisdiction

One of the most serious challenges facing the public sector is the imminent retirement of a generation - according to a recent survey from the Center for State and Local Government Excellence, 52% of governments report that the largest anticipated number of potential retirements will take place over the next few years. With decades of expertise and institutional knowledge on the line, it's more important than ever that local governments have succession plans in place to maintain a strong and effective staff.

In this webinar, you'll join managers from three different jurisdictions as they discuss how their organizations are preparing for the "silver tsunami." They will cover:

Ms. Mason grew up in southeastern Michigan. She attended James Madison College a residential college at Michigan State University where she earned her BA in Urban Policy. She received her Master of Public Administration with a specialist in city management from the Graduate School of Public and International Affairs at the University of Pittsburgh. In 1987 she was appointed to the position of assistant township manager with Doylestown Township. In January of 2000 she was appointed township manager, secretary/treasurer, and zoning officer.

Ms. Mason is a credentialed manager with ICMA. From 2016-2019 she served on the ICMA Executive Board as one of the three Vice Presidents from the Northeast Region and currently serves on the ICMA Credentialing Advisory Board. In addition, she serves as Vice President on the Executive Board of the Delaware Valley Health Trust and is on the Executive Board of the Delaware Valley Municipal Management Association. She is past President of the Bucks County Consortium of Municipalities and Association of Pennsylvania Municipal Management. She previously served on the Pennsylvania Intergovernmental Risk Management Association and on the US 202 Parkway Committee. She is an adjunct professor at Delaware Valley University in the master’s in public policy program. She liaisons to many township committees including the Bike/Hike Committee, Friends of Kids Castle, Planning Commission, the Pension Advisory Committee, Public Water and Sewer Advisory Board, Telecommunications Advisory Board and the Ways and Means Committee. In 2011 she received the Pennsylvania State Association of Township Supervisors Presidents Leadership Award. She and her husband have two sons. 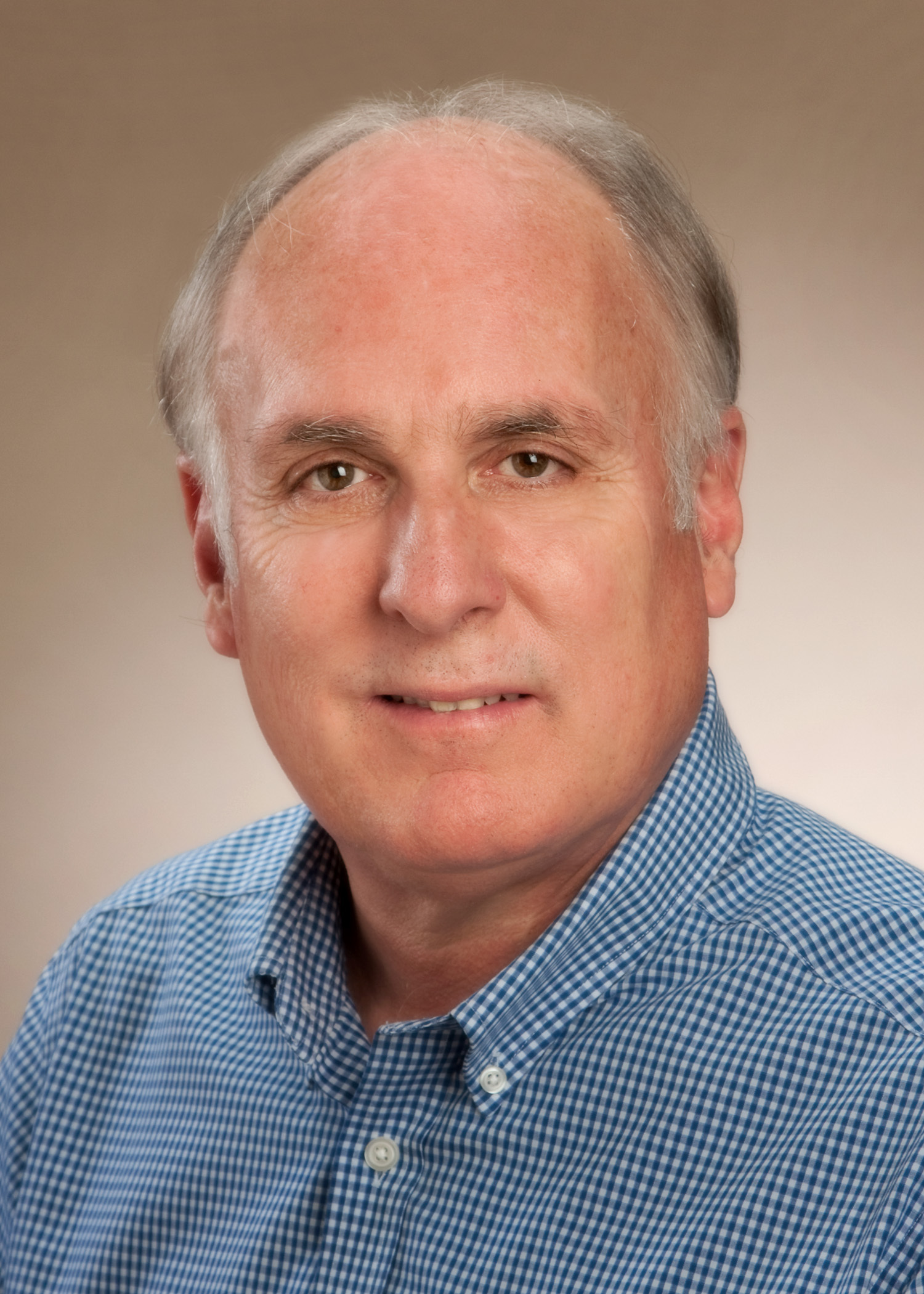 He graduated from the University of Texas at Arlington with a Bachelor’s in Criminal Justice.  He received his MPA degree from TCU.  In 2021 he received his PhD in Leadership Studies from Our Lady of the Lake University.

He is married to Dianne and they have three sons, one grandson and one granddaughter. 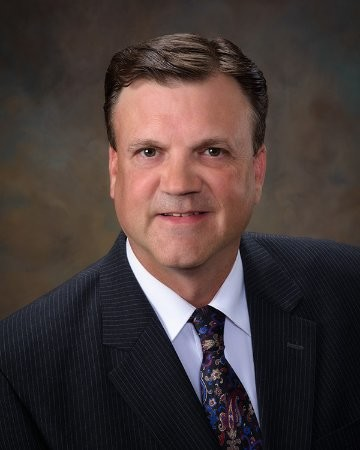 Since 2006, Larry Burks has proudly served communities in Iowa, Nebraska and is now in Ohio as the Township Administrator for West Chester, Ohio. Burks has nearly two decades of service leadership both as a volunteer and public manager. Burks’ education includes a MPA in Public Management from University of Nebraska - Omaha (2007) and a BS in Environmental Studies - Geography & Planning (2005) also from UNO. In 2011, Burks received his professional certificate in Community Economic Development (CED) from NeighborWorks America. In 2015, Burks was recognized as an International City/County Managers Association (ICMA) Credentialed Manager. Receiving an ICMA-CM designation is an important career milestone. In addition to organizational development and succession planning, Burks has other special interests include economic development, strategic planning, conflict resolution, facilitation, financial condition analysis, teaching and learning.