Continuing the conversation begun on May 17, The Ferguson Group, a Washington, DC-based lobbying firm representing local governments and public agencies, will highlight in this new event:

The panel will respond to live questions if time permits, but participants can submit questions in advance through ICMA’s dedicated American Rescue Act resource page.

Thanks to the sponsorship of ICMA Strategic Partner The Ferguson Group, this webinar is complimentary for ICMA Members. 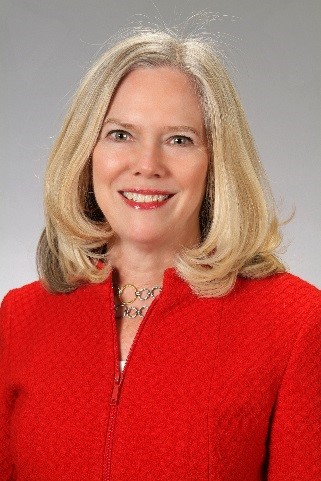 Elizabeth Kellar is Director of Public Policy and Disaster Recovery programs for the International City/County Management Association; she also has served as Deputy Executive Director overseeing all of ICMA's operations, programs, and business strategies.  She is Senior Fellow for the Center for State and Local Government Excellence after serving as the President/CEO from 2006-2016. She speaks and writes about workforce, retirement, ethics, and intergovernmental issues for a variety of audiences.

Beth is a Fellow in the National Academy of Public Administration and has served as chair for NAPA's Standing Panel on the Federal System. She began her career with the City of Sunnyvale, California. 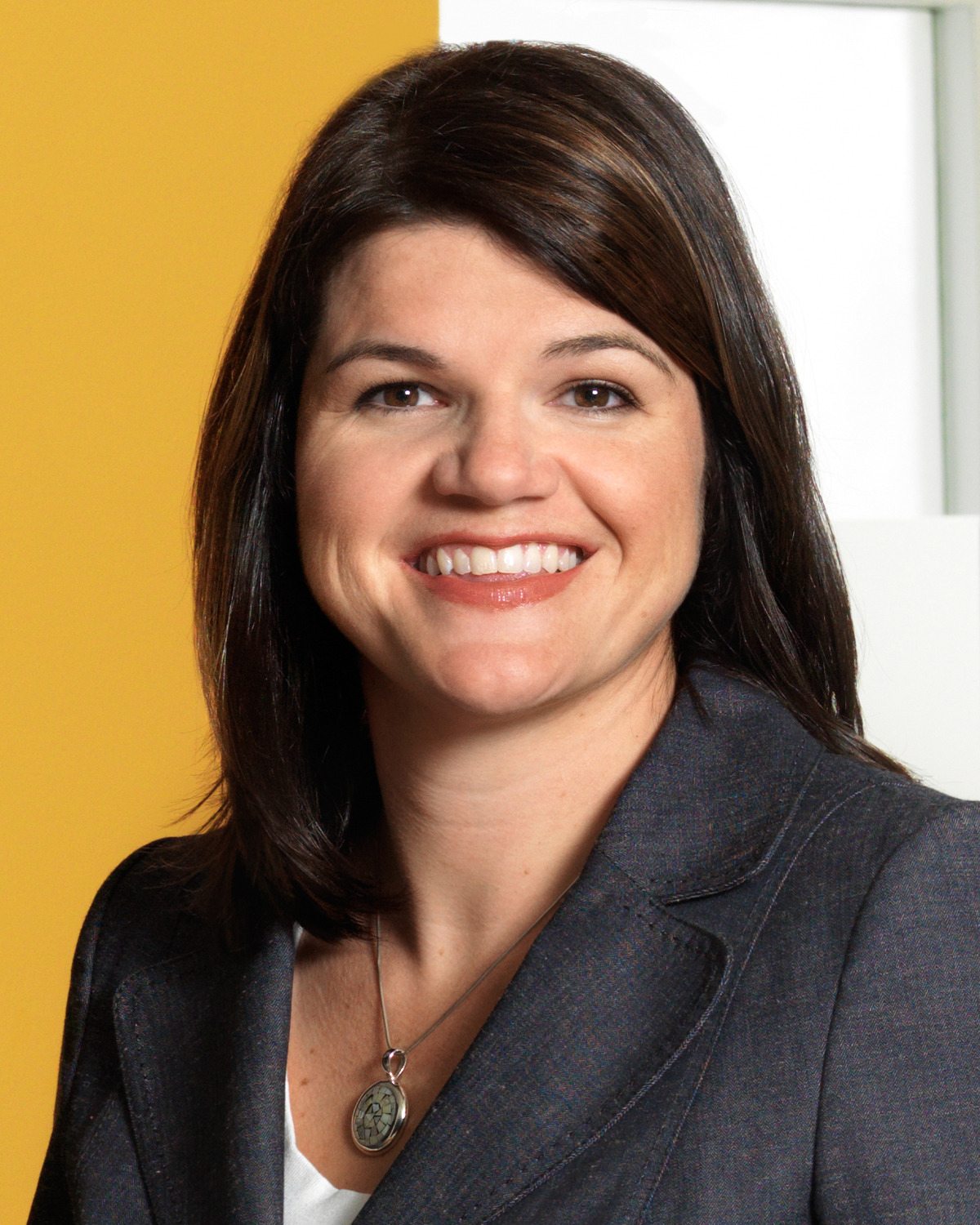 Kristi More joined TFG in 2000 and specializes in water, flood, transportation, economic and rural development, law enforcement, and federal funding for local governments. Prior to joining TFG, she worked for a California state representative, for the District of Columbia Office of the Corporation Counsel concentrating on legal and legislative issues concerning the abuse and neglect of children and the elderly, and for the California Cattlemen’s Association focusing on land, water, and air quality concerns surrounding the beef industry.

Kristi is based in TFG’s Northern California office and primarily works on behalf of local governments and public agencies in the Western United States. Since joining TFG, Kristi has concentrated on expanding the firm’s services to rural areas. Born and raised in a small, rural community in California that is abundant in natural resources and federal lands, Kristi understands the delicate balance rural areas face when trying to address the needs of their citizens. Kristi has worked to develop working relationships between Congress, federal agencies, and her rural clients. These relationships have benefited rural communities through direct appropriations, authorizations, grants, and regulatory relief as well as contributed to the congressional offices gaining a better understanding of the unique problems and needs of rural America.

Kristi also has a strong background in agriculture and water and natural resource related issues and brings her professional experience in these areas to her work on behalf of urban, suburban, and rural clients. She has led a unique partnership of regional water purveyors for almost a decade as they work collaboratively to balance water resources in their area, including developing strong partnerships with the local and federal offices of the U.S. Army Corps of Engineers and Bureau of Reclamation.  Kristi received her B.A. in Political Science from the University of California at Davis. She completed the Water Education Foundation’s Water Leader training and has been an invited speaker on the federal appropriations and grant processes. Kristi also serves TFG as the Managing Partner for Strategic Development.

Outside of work, Kristi and her husband keep busy following their two sons around to various sports fields and courts. She served as President of her local Rotary International Club in 2015-2016 and is a current member of the Board of Directors for her city’s Little League and youth football leagues. 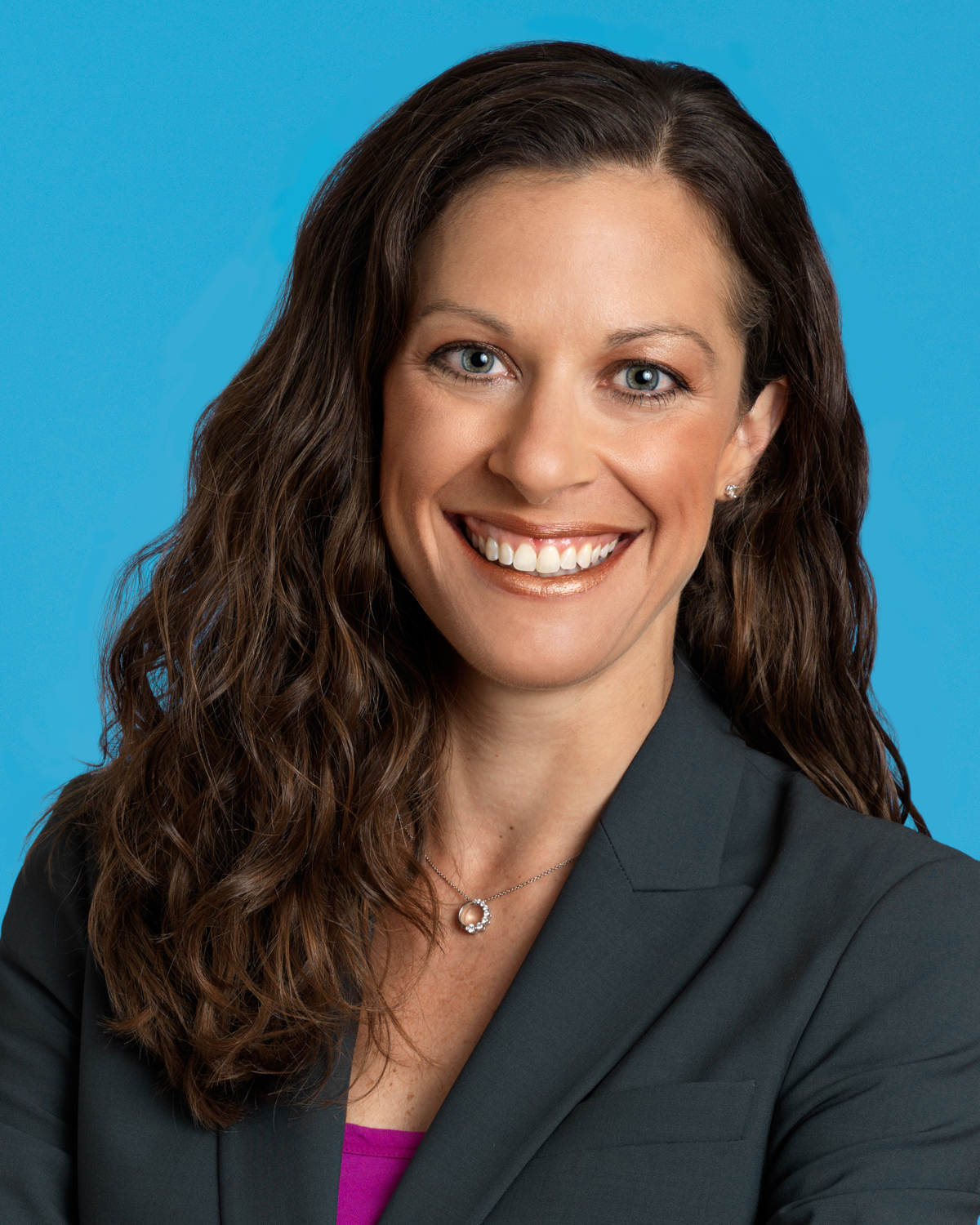 Jennifer Imo, a partner at TFG and member of the firm’s management committee, represents local governments with a focus on community and economic development, transportation, public works, criminal justice, and public safety. In addition to representing individual city and county governments, she serves as the Federal Director of NATaT, a local government advocacy group that represents the interests of more than 10,000 towns and townships across the country. Jennifer will continue to serve as the client manager and primary point of contact for Wake County.

Jennifer provides strategic consulting and federal advocacy services for her clients, helping them find innovative ways to address local issues and fund local priority projects. As a result of her successful strategizing and strong relationships with congressional offices and the federal agencies, Jennifer’s clients have secured hundreds of millions of dollars in federal appropriations, authorizations, competitive grants, and cost savings in the 18 years she has been with TFG. TFG provided federal advocacy and grant services to Loudoun County, VA from January 2015 to December 2018, during which time the County enjoyed a 63:1 return on investment. Jennifer served as the client manager during that time. The County is still a grants client, but the Board of Supervisors decided not to renew the advocacy contract. That decision was not based on the level of service provided to the County received, but the Board chose to contract with an international law firm.

Jennifer has fostered productive relationships between her clients, various federal agencies, and White House staff over the course of several administrations. One example is the hiring of Robert Mariner as he was leaving USDOT. The two had worked together for many years and developed such a good rapport that Robert was happy to jump on board with TFG. On behalf of NATaT, Jennifer led an effort to secure bipartisan Congressional and federal agency support for an initiative that repealed a costly unfunded mandate on state and local governments related to road sign replacement. In addition, she facilitated a working relationship between the Department of Labor’s Employment and Training Administration and a local government to develop a program for displaced workers who lost their jobs in furniture and textile plant closings. She also negotiated an agreement between the Federal Transit Administration and a community that enabled city leaders to spend congressionally-appropriated funds immediately instead of having to wait for the lengthy disbursement process, ensuring that an important project was not delayed.

Jennifer lobbies Congress on a variety of legislative issues of interest to local governments. She works closely with groups like NACo, NLC, USCM, ICMA, GFOA, and others to affect legislation that touches many aspects of local government. She has worked closely with the International Association of Fire Chiefs (IAFC) and National Volunteer Fire Council (NVFC) to draft and promote legislation that benefits departments across the country. Jennifer often speaks at conferences and on webinars on a variety of local issues, focusing primarily on helping communities access federal support for local priorities and initiatives.

She earned her B.A. in Political Science and Psychology from the University of North Carolina at Chapel Hill, and her J.D. from Wake Forest University. She joined TFG in 2002 after working as a litigation associate at Moore and Van Allen, PLLC in Charlotte, NC. 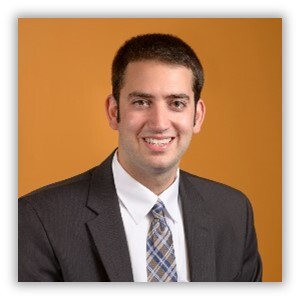 Zach Israel is a Principal and Manager of Legislative Affairs at The Ferguson Group, specializing in serving local government clients with policy, funding, and regulatory expertise. His policy areas of focus include, but are not limited to, appropriations, transportation, water infrastructure, agriculture, homeland security, energy and environment, and housing. In his role as Principal, Zach works closely with local government staff and elected officials to ensure that their community receives robust federal funding and benefits from public policies and legislation that improve the lives of their residents. Zach has a solid track record of effectively delivering funding and policy successes for clients while working in partnership with Congressional and Administration staff.

Prior to joining The Ferguson Group in May of 2015, Zach worked in the Government Affairs department at the North American Securities Administrators Association (NASAA) in Washington, DC, the oldest international organization devoted to investor protection. He conducted policy and legal research on various issues relating to federal and state financial regulation, investor protection, and securities matters in the U.S., Canada, and Mexico, and educated members of Congress and their staff on issues of importance to NASAA.  Zach also previously served as the Field Director and Policy Research Associate on a Congressional campaign in his native New Jersey and, during college, interned for Sen. Bob Menendez (D-NJ) and former Reps. Rush Holt (D-NJ) and Scott Murphy (D-NY).

Zach is also an elected official in Washington, DC, having been elected as an Advisory Neighborhood Commissioner for Single Member District 4D04 on November 3, 2020 and took office beginning January 2, 2021. Zach received his B.A. in Political Studies from Bard College, and lives in Washington, DC with his wife Juliana and son Elliot.